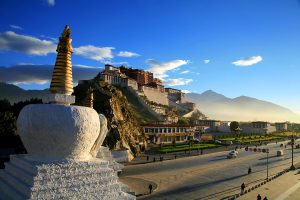 Dharamshala: The Head of the Republic of Kalmykia, Aleksey Orlov called on His Holiness the Dalai Lama at the latter’s residence on Friday.

Over the half-hour meeting, His Holiness spoke about the historical, cultural and spiritual affinity between the peoples of Tibet and Russia. He particularly underlined the shared Buddhist heritage dating back to the 17th century.

Noting the large Buddhist following in the region, His Holiness advised that they should be 21st century Buddhists and study the teachings of Buddha based on logic and investigation.

His Holiness acknowledged the ongoing drafting project of a secular ethics curriculum for schools in the Republic of Kalmykia and encouraged the President to effectively introduce the curriculum.

President Orlov offered special greetings to His Holiness as he apprised him of the Kalmykian New Year which falls on 2 December.

He was accompanied by Representative Telo Tulku Rinpoche, Office of Tibet, Moscow. 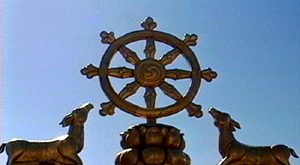 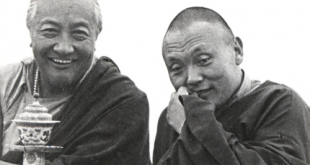 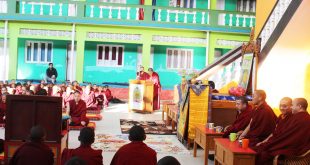 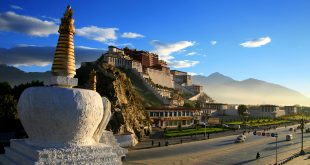